Outwitted By My 4 Year Old…that was fun 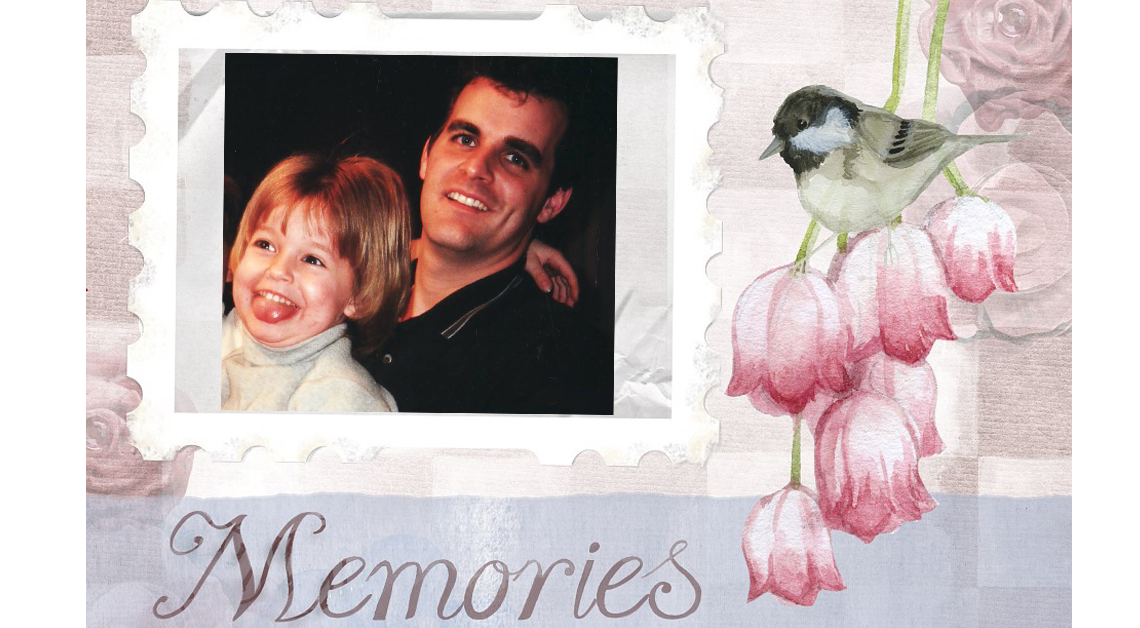 Have you heard of boomerang parenting? Well, strap in for the ride because I’m about to tell you.

Not to brag, trust me, but my husband and I won a gold medal for the familial Olympic event back in 2001 and have a long history of overall success. The gist of the technique is showing off your intellectual acuity to your kid and feeling super confident about setting them straight, only to have the little jack-in-the-box throw your savviness right back in your face.

Of course you have.  One minute you’re tossing a really good argument or spiritual lesson 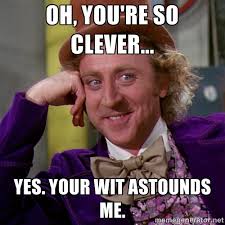 into their orbit feeling worthy of being on the next box of Wheaties, and before you can strike a pose for the breakfast of champions, your offspring slings the wisdom back, obliterating your Colgate smile.

Eat, chew, spit.  That’s what kids do to mock our parental prowess. “Mmmm, this tastes good.  I appreciate the way you prepared the meal. But, you know what, I really don’t like it.” Spit-tooey.

From day one, parenting makes us mush. Our babies wrap us around their tiny fingers and cast a hidden spell over our psyche. Innocence and cuteness become our kryptonite.

Then they grow up. Start talking back. Have fits. Question our authority. Test limits.

We have to look in the mirror and give ourselves a Stuart Smalley SNL Daily Affirmation speech:

The kryptonite loses some of its energy with bold self-talk. After all, we are learn-ed adults; wise, prudent, sophisticated. When it comes to authority, we got this.

If our kids think they have the upper-hand in an argument, just wait til they witness our uncanny ability to pull conventional wisdom right out of our gluteus maximus.  One of those superpowers we hated in our own parents.

We daydream about future parenting victories and see ourselves on the cover of Parenting Par Excellence magazine. We anticipate what we will wear when walking across the Hollywood stage to accept our Oscar for best actress for a supporting role in Silence of the Lambs. Jesus said feed my sheep, but nothing about allowing them to have the last word.

Now allow me to invite you into a flashback scene from 2001. My daughter was four-years-old; cute as a button, charming, smart.  Our family of five had just attended a Good Friday church service across town and was almost home after a forty-five minute drive in our quasi Escalade, a.k.a. parent trap minivan.

About five minutes out, our princess ditched her wand of endearment and began bitterly complaining about how hot she was while demanding to take her coat off. Our family had a front row seat to the premier of Confessions of a Toddler-age Drama Queen.

After counting to ten several times, I calmly asked her to be patient; explaining she would have to unbuckle in order to remove the coat which would be unsafe, along with a reminder we were going to be home soon anyway.

My husband was driving, seemingly unaware of any of the complaining. And out of nowhere he ushered a commanding directive, “Kahrin, if Jesus suffered on the cross for six hours, I think you can suffer being hot for a few more minutes.”

Didn’t see that one coming. Who was this mystery man? For a second I thought his analogy was too intense for a tiny tot, but having just attended a Good Friday service the reality of Jesus’ sacrifice was fresh in all our minds.

My husband and I exchanged a quick smile and basked in child-rearing glory. A boomerang had sailed with a spiritual lesson to boot. The silence coming from the back seat was music to our ears. I think I saw my husband beat his chest gorilla-style out of the corner of my eye.

Suddenly, out of the stillness, came this…

Exactly. Our jaws dropped too.

After I stopped choking from swallowing my gum, I searched desperately for a Candid Camera on our dashboard. No luck. John’s forehead pushed out an instant lump from the gold-medal performance in the boomerang parenting competition. He got hit square between the eyes.

It took us a moment to accept the fact a statement so unconscionable actually came out of a child we created together.  I don’t know what was more unnerving, her ability to think of the comeback or the fact I could feel the sarcasm seeping out of her lingering thought bubble.  My spine tingled as she mind-blazed these words into my soul: 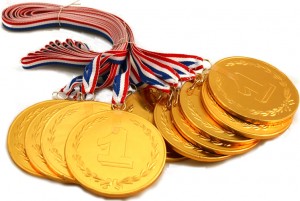 “Gotcha fools!  Who’s laughing now, Mr. & Mrs. Wise? I may be only four, but the combination of your DNA gave me the ability to outsmart both of you amateurs. So, game on ‘rents. I’ve got mad skill in the zinger department. Better put your big boy pants on during the teenage years.”

My husband and I exchanged another quick glance, both of us hoping the other would make a game-time decision as to whether laughing at such an unscrupulous statement qualified as sacrilegious. Pretty sure he cracked first, but we were able to keep the giggles to a whisper.

Then I felt it. The surge of parental push back had to be coming from God himself. I’m guessing He wasn’t too keen on Jesus being used as a pawn in a power play, but the unconscionable card had already been dealt.  The lesson needed to come full circle.

“Well, you are correct sweet girl. He may not have been hot, but unfortunately he died.”

Game over. Not another peep from the third row. But the victory rang hollow. I immediately apologized to Jesus for the shameless squabble and thanked Him for His sense of humor in giving us a daughter brimming with audacious wit.

My mind ruminated over the reality of our oldest becoming a teenager in six years. I broke into a cold sweat when realizing we would have two under our roof for a span of four years and then three threatening our sanity for an additional two years.

If our four year-old had just declared a turf war, my husband and I had just been pre-cast into starring roles in Two Flew Over The Cuckoo’s Nest.

Good news is despite having both won Golden Globes for the cuckoo film, we survived and now live as empty nesters licking our wounds but thanking God for all the beautiful madness along the way.

The season of all things teenage proved to be one of the most rewarding experiences of our parenting experience.  Our kids taught us valuable lessons and pushed us to become better people; patient, forgiving, understanding, merciful, accepting, and humble.

And our gold medals for boomerang parenting hang in our home as proud badges of honor.

Shelby is a Certified Emotional Intelligence Coach, Certified Meditation Teacher (CMT), author, freelance writer, speaker, and love enthusiast who is passionate about helping others ‘change the way they look at things so the things they look at change.’ She has numerous stories featured in the national publication, Guideposts. She also has over 160 featured articles at online publications, including Her View From Home, Scary Mommy, Parenting Teens & Tweens, For Every Mom, Love What Matters, and Today. Her book, How Are You Feeling, Momma? (You don’t need to say, “I’m fine.”), co-authored with her dear friend, Lisa Leshaw, recently won the 2020 Publisher’s Weekly Book Life Prize as the finalist in the Inspirational/Spiritual category.