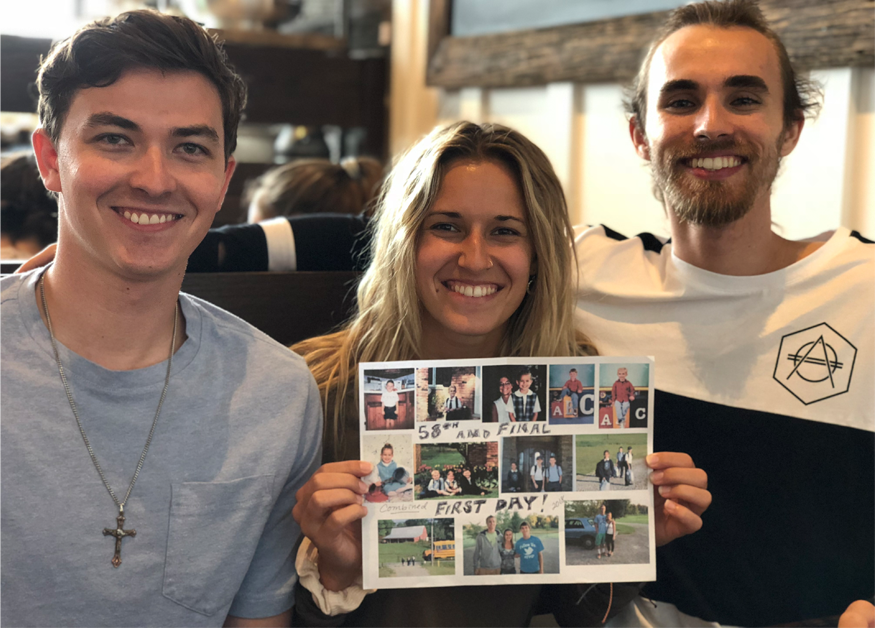 Mommas, regardless of where any of us are on our mothering timeline, the key is basking in the knowledge that, God-willing, the inescapable lasts will eventually settle into sanguine firsts. 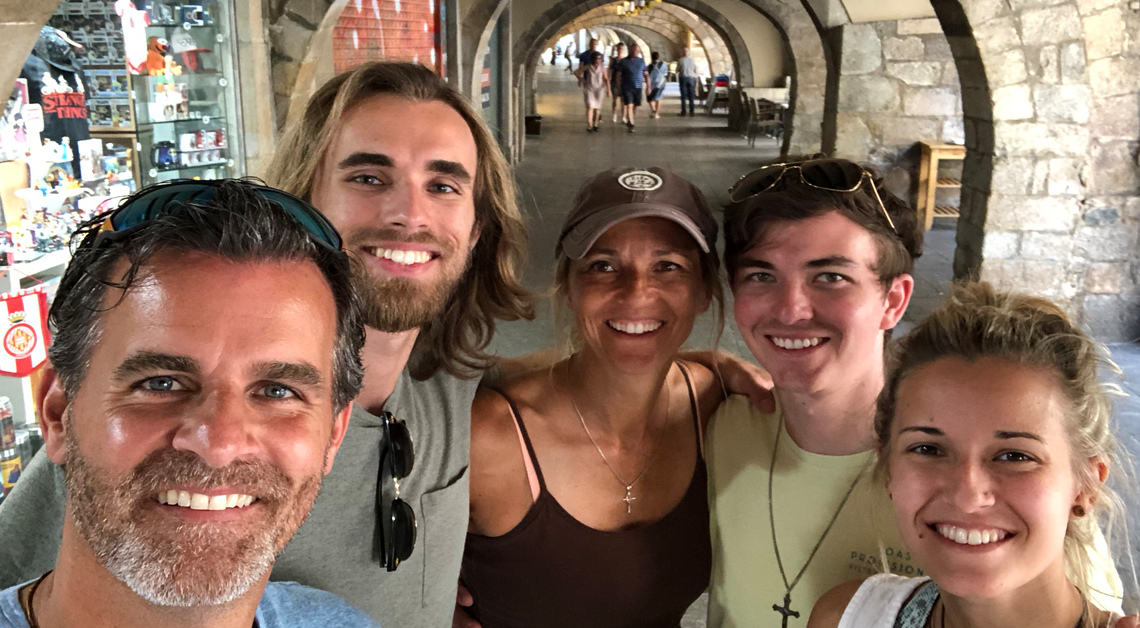 The Downside of Having Expectations for a ‘Perfect’ Family Vacation

Expectations are never a good thing. Especially when yoked to the hopes and dreams surrounding a family vacation. Life guarantees things will never go as planned. If we get caught up in the disappointment, we risk stealing everyone’s joy, including our own. 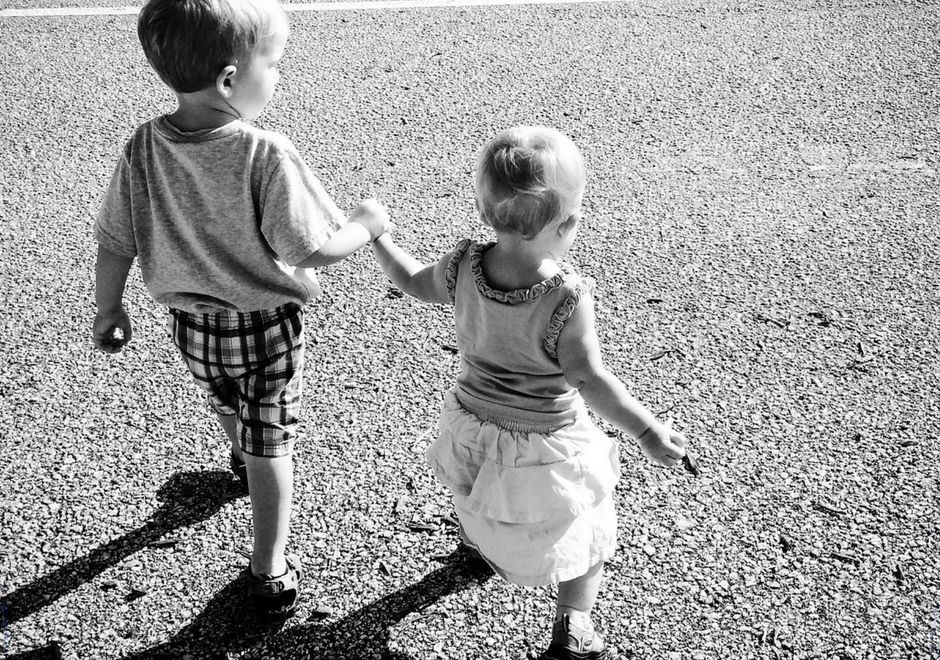 There is Power in Love—Our Kids Are Proof

Believing love wins is hard to swallow in the face of immense suffering, both within our personal circle and across the globe. We need faith, trust, and hope in what we can’t see to help us digest the anguish. Kids seem to have these three things mastered. 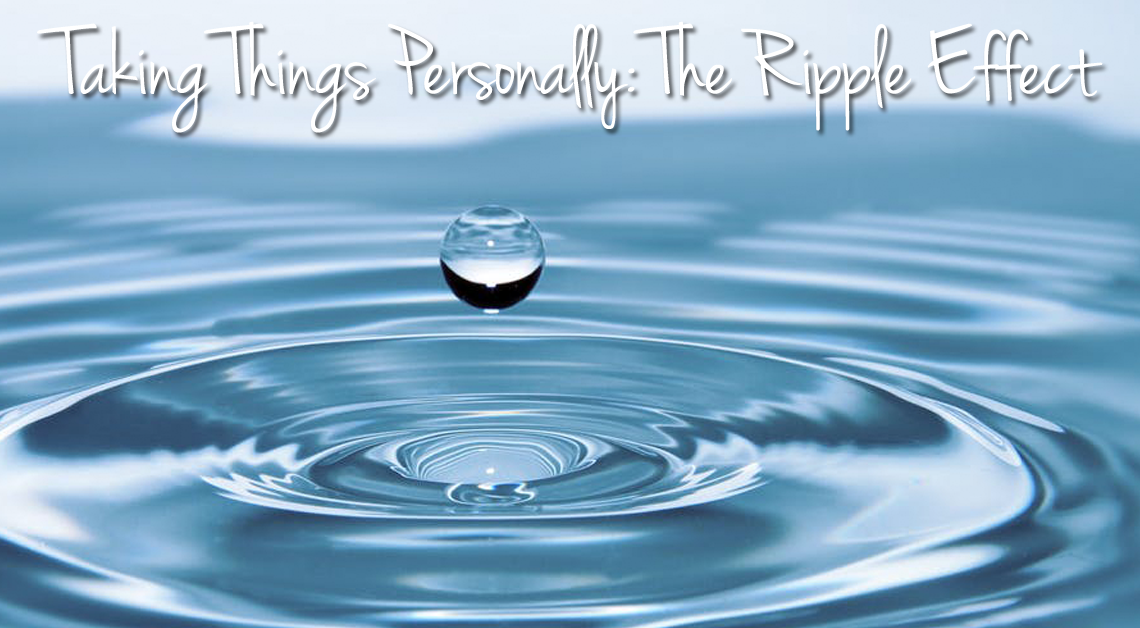 How often do we swallow the behaviors, words, reactions of others as personal pills of reward or rejection? Eek. 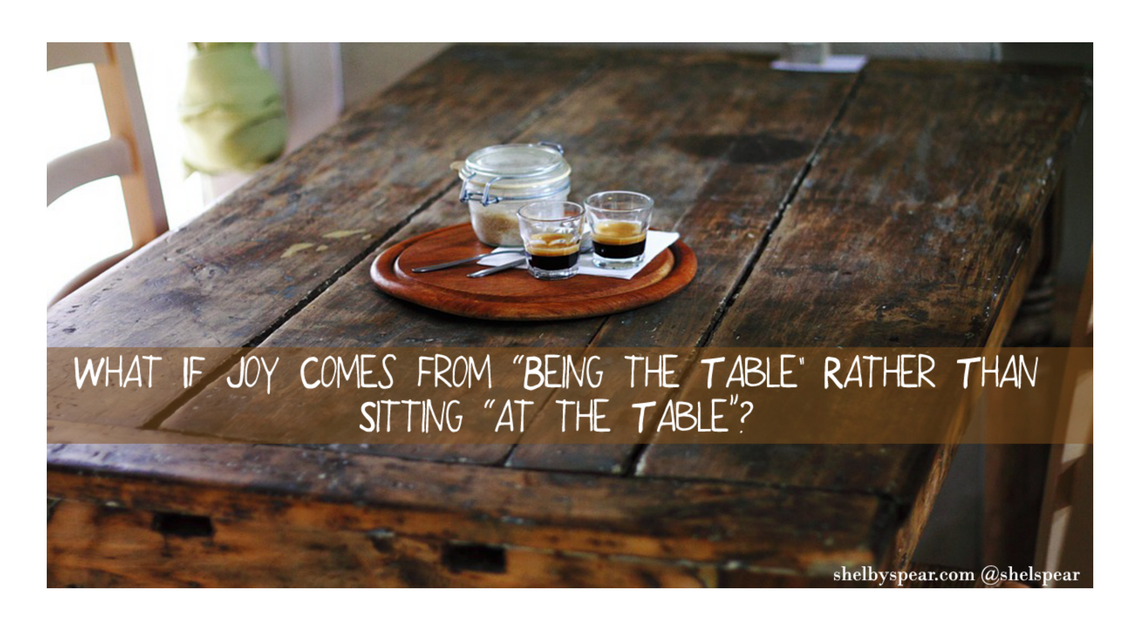 What If Joy Comes from “Being the Table” Rather Than Sitting “at the Table”?

So how do we find time to sit at the table and enjoy each other’s company aside from our one-day tradition when life spreads us thin and pulls our family in multiple directions? How can we engage in meaningful, face-to-face connection when our spouse travels, our kids have opposing activity schedules, or unfortunate events have severed emotional ties or left us empty with grief?