Open Letter to My Kids About What Matters Most 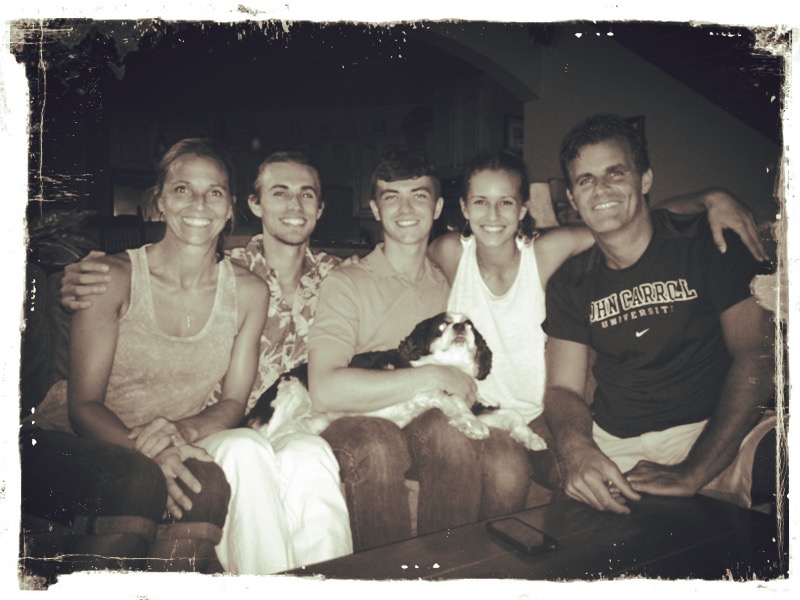 I’m writing this letter in hopes all three of you can block out a world screaming for your attention, even if for a few minutes. In case my time on earth gets cut short, I want to be sure you know what matters to me before society tries to tell you otherwise.

Because all three of you are young adults, the divisiveness of our country is not lost on you. As a nation, we no longer exemplify the privilege of standing together for the good of each other. For nostalgia’s sake, I looked up unity in Webster’s yesterday only to learn the word no longer exists. Turns out the editors over at the dictionary factory couldn’t agree on the meaning. An argument ensued, which ended with a decision to toss the three-syllable classic into the circular file.

Listen, guys, we live in a broken world. Humanity took a beat down pretty much from day one. Legend tells us the blame game started between the first two people on earth. A girl ate an apple from an off-limits tree. A boy knew she was in the wrong but couldn’t resist the juicy temptation and he also took a bite of the forbidden fruit. Then, when the apple grower found out and asked the boy why he ate it, the boy blamed the girl.

Not much has changed since. Millions of people make independent decisions every day, regardless of rules. When they get caught doing something wrong, they blame someone else. The result is a continuous charade of finger pointing. If you aren’t on one side of the argument, you’re purported to align with the other. Welcome to the second Continental Divide of the Americas.

Join me over at Parent.co for the remainder of the letter!