Why Our Kids Need Us to Ask More Questions 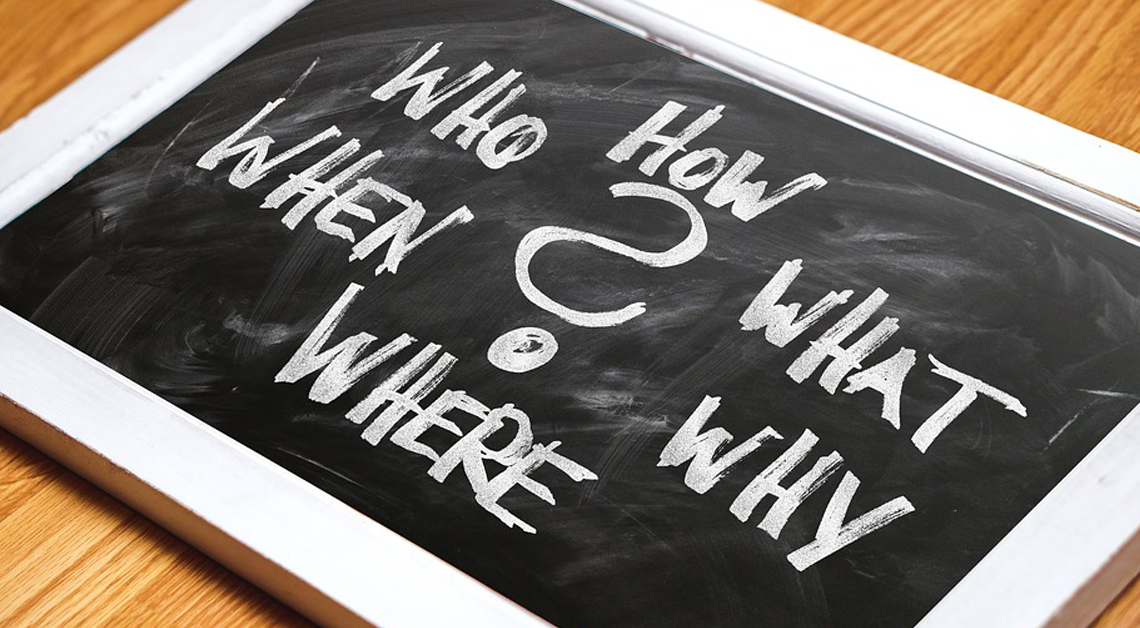 (Part 3 of a 4-part series on The Four Agreements: A Practical Guide to Personal Freedom by Don Miguel Ruiz)

What’s that catch phrase again, the one where you break down the word assume into three parts? Something about, ‘to assume is to make an **s out of u and me’? Yep. That’s the one. Pardon the French.

When I was young and caught up in the novelty of cussing, I remember thinking this phrase was hilarious. I didn’t get the whole assumption thing. Now that I’m not young and I appreciate the value of communication, I realize the bold truth beneath the clever play on words. A truth that is far uglier than the humor implies.

When it comes to making assumptions, the 3rd agreement from Don Miguel’s, The Four Agreements, doing so dominates the world of imperfect communication. I rarely assume except on days beginning with the letters m, t, w, f, and s, in months with anywhere from 28-31 days, and in odd and even years.

Are you making assumptions about me yet? Thoughts like: she’s a smart aleck or she thinks she’s funny, but she’s not, or she must ask so many questions because she doesn’t have enough content.

Gah. The madness of it all.

Often times we think we know the absolute truth about things without knowing the absolute truth about things. In large part because we see through the lens of our personal experience, beliefs, emotions when looking at another’s actions, words, and deeds. Our inherent bias decides what we accept or reject before we even consider another point of view.

Our bent towards knowing it all continues when we fail to ask questions. And the drive to be right worsens when we ask questions, but  don’t listen to the answers. And sometimes we only ask the questions we know will have answers which will support what we already assume. And so on, and so forth to ludicrousy.

Gah. The blindness of it all.

Unless our communication style includes a consistent practice of ask and listen, chances are we lose the truth somewhere in translation Click & Tweet!  The muddied waters create a whole lot of misunderstanding, which breeds hurt, confusion, mistrust, to infinity of negative consequences. And humanity sighs. 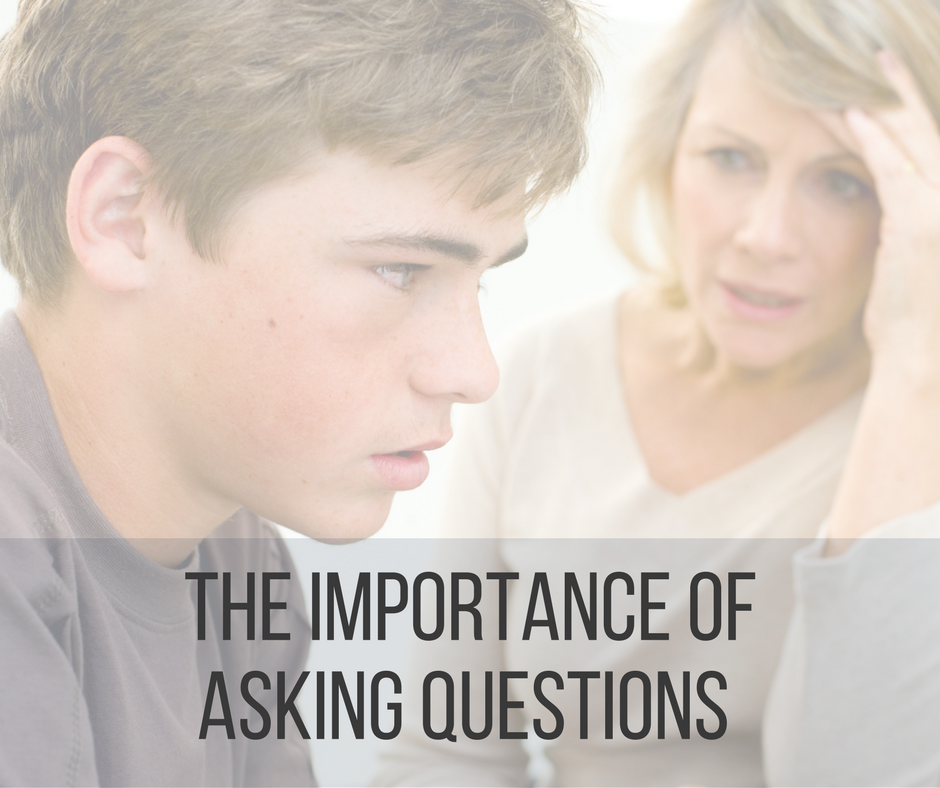 If we think back to the 2nd agreement, ‘don’t take things personally’, we can reverse engineer an old proverb: one thing all-about-me in the hand is not worth two assumptions about you in the bush Click & Tweet! Yet we carry on doing both, wreaking havoc in each other’s nests.

And when we are talking about motherhood, when we don’t ask and listen with intent and purpose to our kids, and instead base our reactions on assumption, we can miss the undercurrent of the what, why, and how of their behaviors. It’s hard to build trust and cultivate healthy relationship this way.

Johnny forgets to walk the dog again, so mom grounds him from Xbox for the evening. The next morning, he comes downstairs copping a major attitude. If mom launches into assumption mode, the following story can formulate in her mind: he’s being rude because he’s still mad about losing game time, it’s his fault because he is lazy and forgetful about the dog, he must not care about the dog anymore even though he wanted him in the first place, etc.

The negative script makes mom the victim and child the villain before asking any questions–all based on scenarios which may or may not be true. If, in defense, mom verbalizes these accusations and they turn out to be false, then Johnny’s put on the defense and the situation escalates.

A simple question in response to the negative behavior, “why are you in such a mood, did something happen, can I help?”, could change the whole experience. What if the son’s attitude was the result of some hurtful texts he received from a friend the night before? What if he’s been avoiding taking the dog out because a neighboring kid bullies him?

Gah. The unsettling truth of it all.

Thank thee, Lord, for Grace. And for it never being too late to learn the value of counter intuitiveness. Our kiddos need us asking way more questions so we better understand their hearts. This world is not easy. Let’s do our best to make it easier.

Stay tuned as I delve into the 4th agreement next week. If you aren’t following along already, let’s connect so I can hear more about how this agreement to not make assumptions is changing you and your family.

Would love to have you and a friend join the family! Sign up and receive your free download “Who I Am as a Mom in Christ”

Looking for someone to keep you strong in prayer? Send requests to prayer@shelbyspear.com 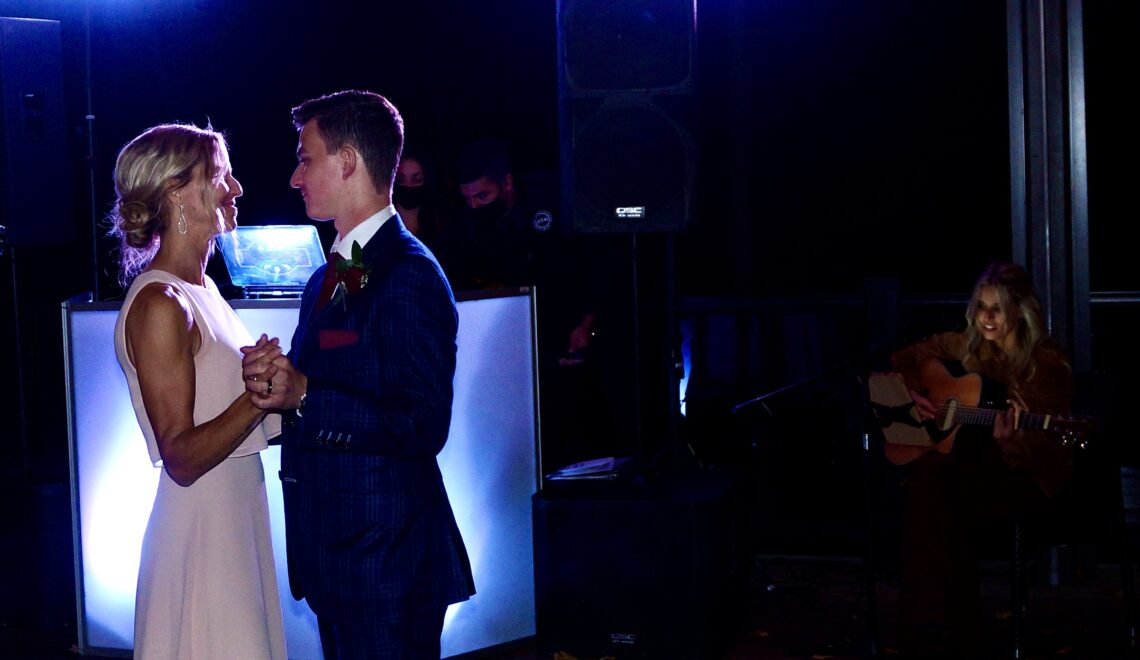 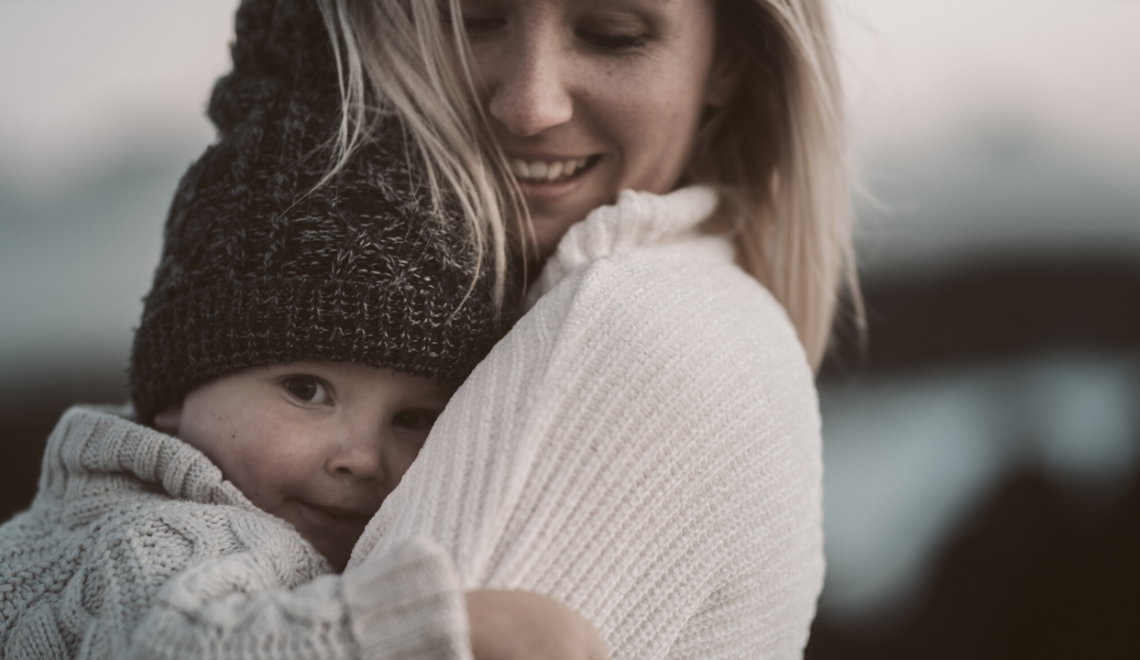 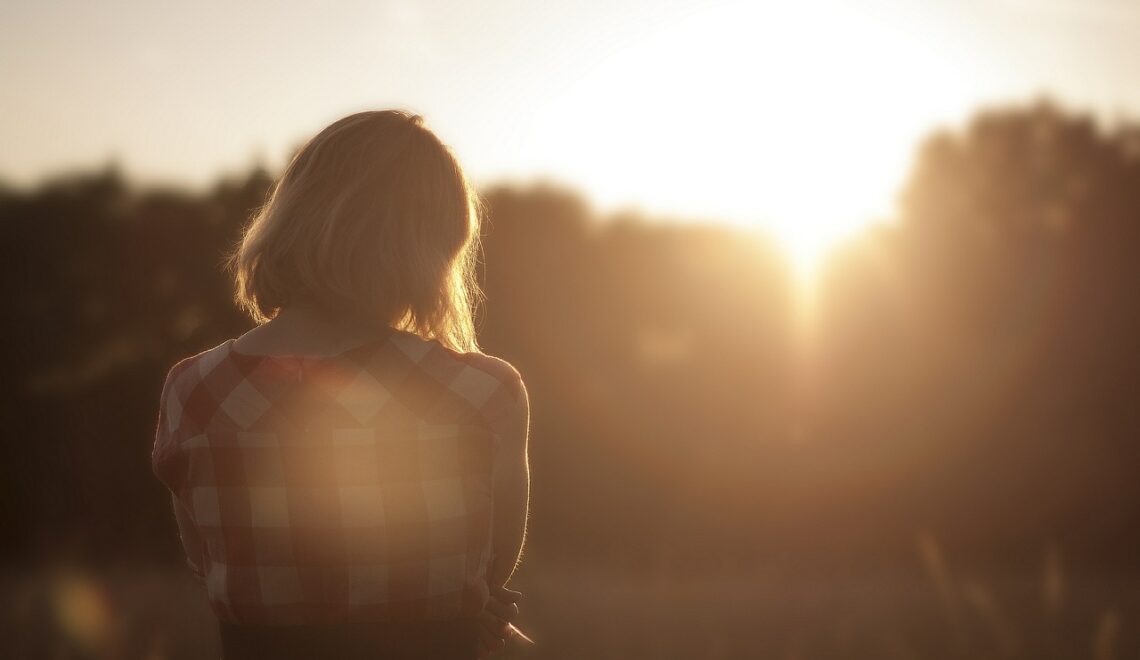